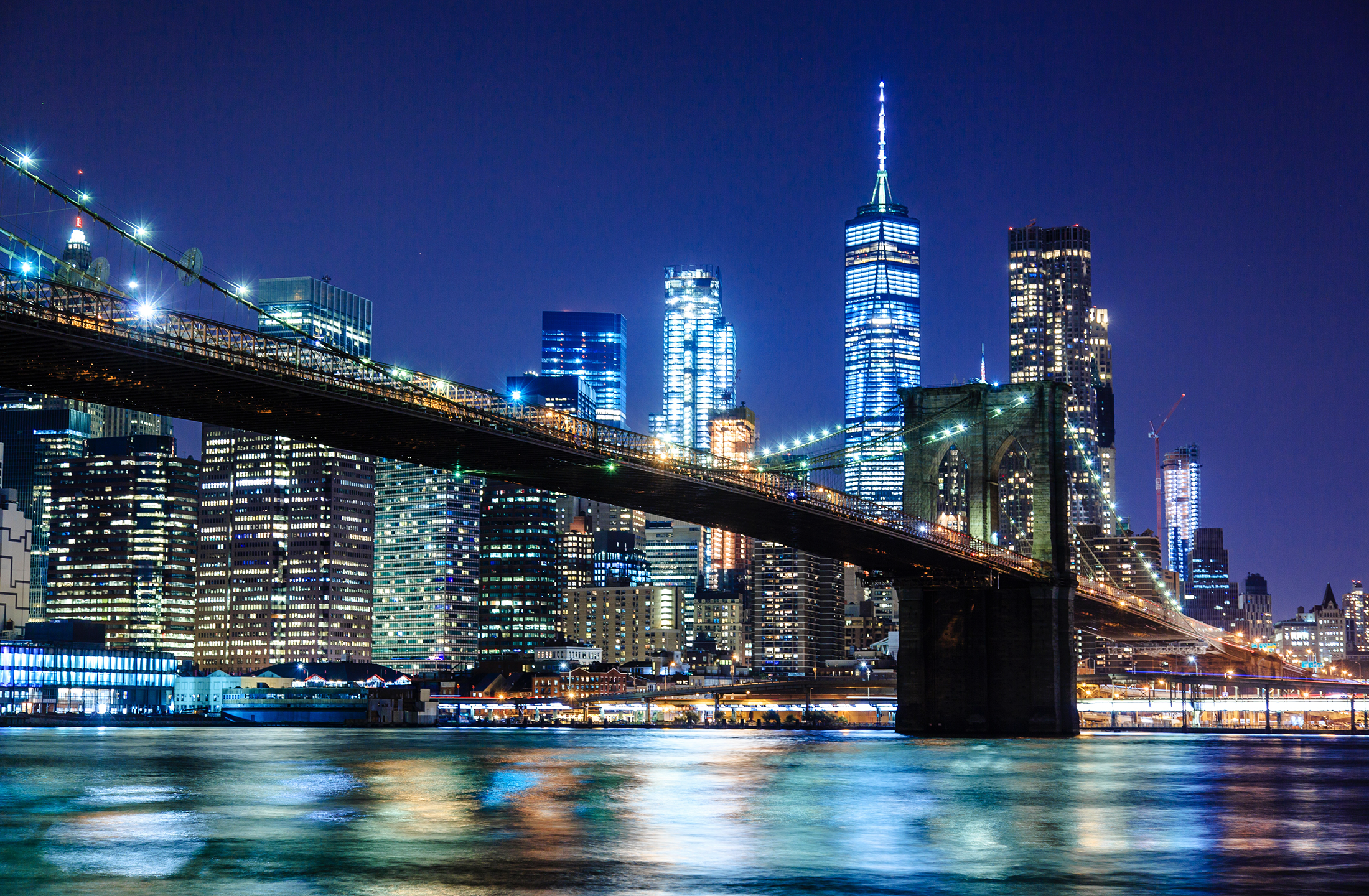 Coming to New York City for a meeting? Here’s how to do it like a pro.

The Big Apple, The City that Never Sleeps, whatever you call it, New York is a megacity with close to 20 million people, hundreds of skyscrapers, and dozens of Ray’s Pizzas. If you are on your way to New York for a business meeting, you must be doing something right as the city is the cultural and business capital of the country. And with 65 million visitors last year, New York City is built for out-of-towners.

Before you board your plane (or bus or train) here is what you need to know to travel in and out of New York like a pro.

There are several major airports that service New York: John F. Kennedy (JFK), La Guardia, and Newark. While La Guardia and Newark can work fine as a gateway to the city, if you can fly into JFK, or “The Airport,” as it is known, you should.

JFK is the only one of these three that is connected to the city via subway—the A and E lines, and the AirTrain, and it is the largest airport in the city. You will also have more flight options into and out of JFK and it won’t take as long to get there or to the city from there. By subway, you can get to Manhattan in 60-90 minutes. By car or taxi, you can do it in as little as 30.

Know Your Boroughs and Districts

New York is made up of five boroughs: The Bronx, Brooklyn, Manhattan, Queens, and Staten Island. The boroughs are further broken down into neighborhoods and districts which can be very different from each other and take a while to travel between.

Typically, Manhattan is what is thought of as “New York City” and there is a good chance that is where your meeting will take place. But plan ahead, study a map on your phone, learn the best route (or two, or three) and figure out how you will get there if there are no cabs available or if the subway is late.

Speaking of the subway, when you are in New York, you definitely need to ride the underground—both because it is usually the best way to get around and it because it is such a unique experience. The New York City subway system is vast and efficient and no trip to New York—whether for business or pleasure—is complete without riding it.

To plan for your subway trip, you can study a map or download a number of apps that will help you get where you’re going on time.

Whether your meeting is a quick in and out or a weeklong ordeal, there are no tips more important than these for traveling to New York like a pro. If you fly to JFK, know the layout of the city, and take the subway, you should have no problem with your New York trip.

Planning Your Re-Opening or Next Conference? Consider Banners.

How to Help Small Businesses During COVID – Without Buying Anything!

LET US HELP YOU WITH YOUR NEXT PROJECT

We make it easy and stress free.